Characters you can relate to.

Begin your love affair with Healing Springs for FREE!


In this short story prequel, the Blackthorne brothers wrestle with the decision to return home after a long absence. 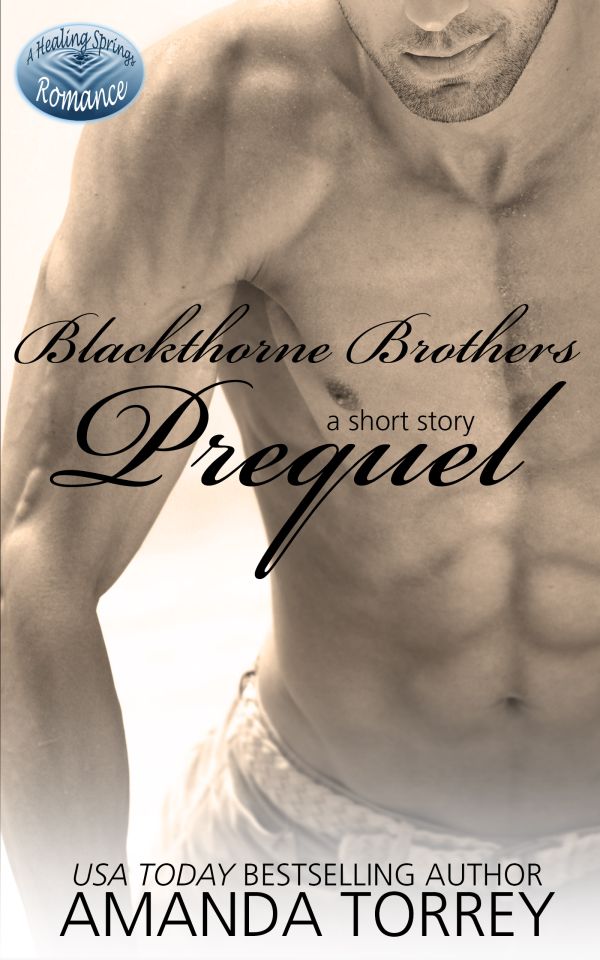 Estranged from their hometown for eight years, the Blackthorne brothers are called back to search for their missing father. Convinced by Miss Molly--their great-aunt and the town's matriarch--that something dire has happened, the Blackthorne brothers remember an old brotherhood oath they had taken years ago. They are forced to disrupt their vastly different lives, leave their corners of the world, and return to their roots to keep the family dairy farm running in their father's absence. They are not interested in changing their lives, but will fate step in and force them out of their comfort zones? And will Healing Springs bring the brothers together or drive them further apart? *This is a short story prequel and leads into the four-book Blackthorne Brothers series--a small town contemporary romance series with medium heat level.*

When not writing, Amanda enjoys spending time with her kids and her real-life hero. She loves reading, playing in nature/hugging trees, obsessively checking Facebook, taking road trips (especially the kind that make everyone around her question her sanity), playing with her puppies, going to the movies, and binge watching her favorite shows. Amanda is in love with elephants and Disney World, and she is a true believer in happily-ever-after. She is put into an instant good mood when people are unexpectedly kind or polite, and thinks there's nothing greater than connecting with a stranger through a smile. She loves meeting new people, and especially loves to hear from readers!

Ten Things You Might Not Care to Know About Amanda: (but she'll tell you anyway)